Lisa has a long history with Motivate Canada, having served as a volunteer on the Board of Directors for more than 12 years since her days as a Human Kinetics student at the University of British Columbia. After graduating from UBC, and putting a few dozen stamps in her passport, Lisa pursued a career with the Olympic and Paralympic Games, working for the Vancouver 2010, London 2012 and Sochi 2014 Organizing Committees. She returned to Vancouver in 2014, and has recently made the transition from volunteer to staff as our new CEO. Lisa comes from a sporty family (her oldest brother Mike is a former Esteem Team athlete and Clean Air Champion), and enjoys cycling, swimming, skiing, ice hockey and any other sport someone invites her to try. Her passion for Motivate Canada is only matched by her love for the mountains and ocean, and Lisa feels lucky to have all three in her life every day. 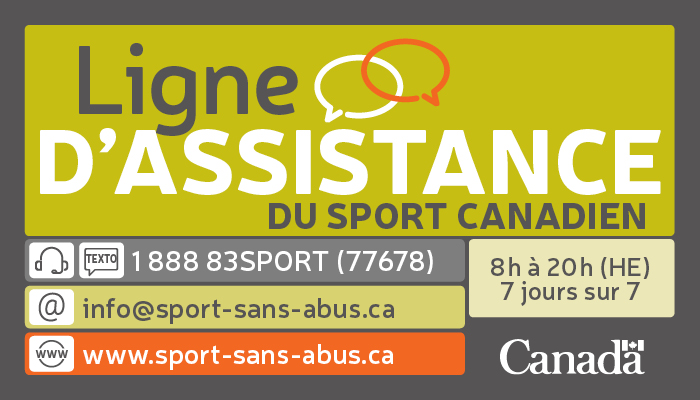