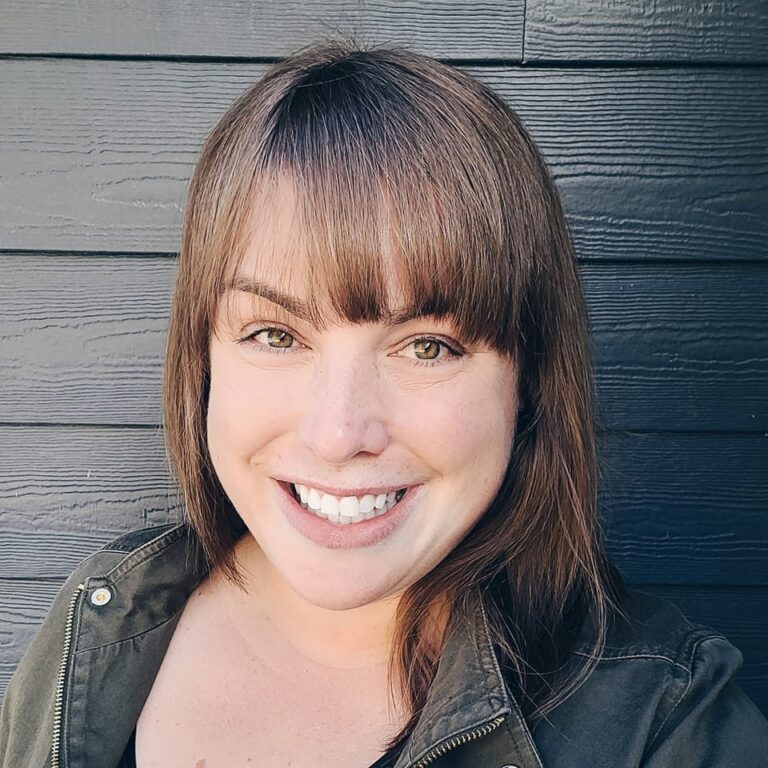 Lisa has a long history with Motivate Canada, having served as a volunteer on the Board of Directors for more than 12 years since her days as a Human Kinetics student at the University of British Columbia. After graduating from UBC, and putting a few dozen stamps in her passport, Lisa pursued a career with the Olympic and Paralympic Games, working for the Vancouver 2010, London 2012 and Sochi 2014 Organizing Committees. Lisa comes from a sporty family (her oldest brother Mike is a former ESTEEM Team athlete and Clean Air Champion), and enjoys mountain biking, skiing, ice hockey and any other sport someone invites her to try. Her passion for Motivate Canada is only matched by her love for the mountains, and Lisa feels lucky to have both in her life every day. 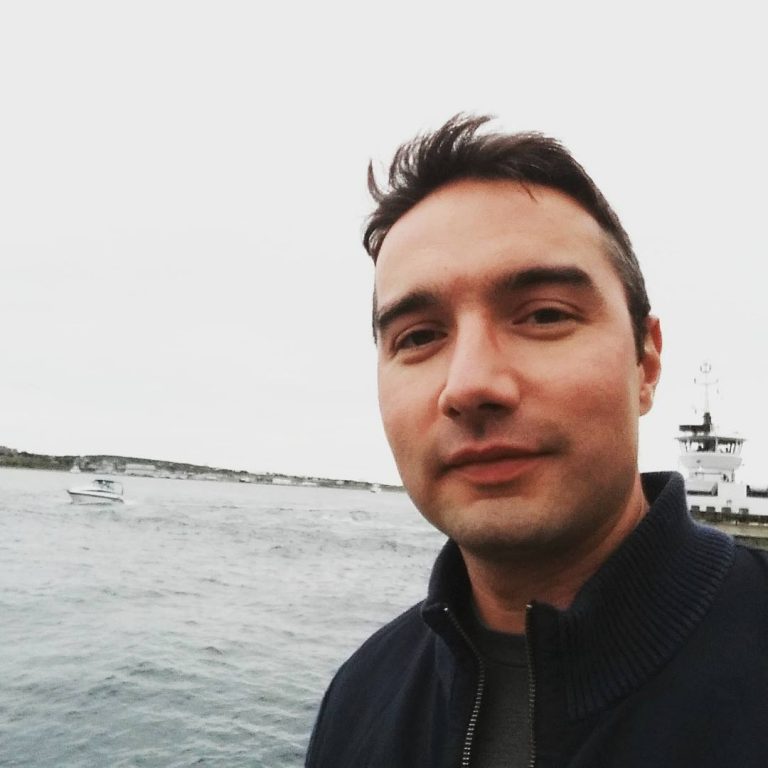 Leland has worked with Motivate Canada as a GEN7 Messenger since 2012 and has visited communities in Ontario, Quebec and New Brunswick. Leland earned a Bachelor of Arts with Honours in Sociology, minoring in Indigenous Studies at Carleton University in Ottawa, Ontario and has worked in the Canadian Armed Forces reserves since 2002. Leland is an advocate of youth empowerment and is passionate about how we can surpass the limitations of our personal fears and doubts by connecting with others, sharing our experiences and offering mutual support to one another in ongoing partnerships. While residing in Ottawa, Ontario, Leland has strong connections to his family and friends in British Columbia, Nova Scotia and Newfoundland. 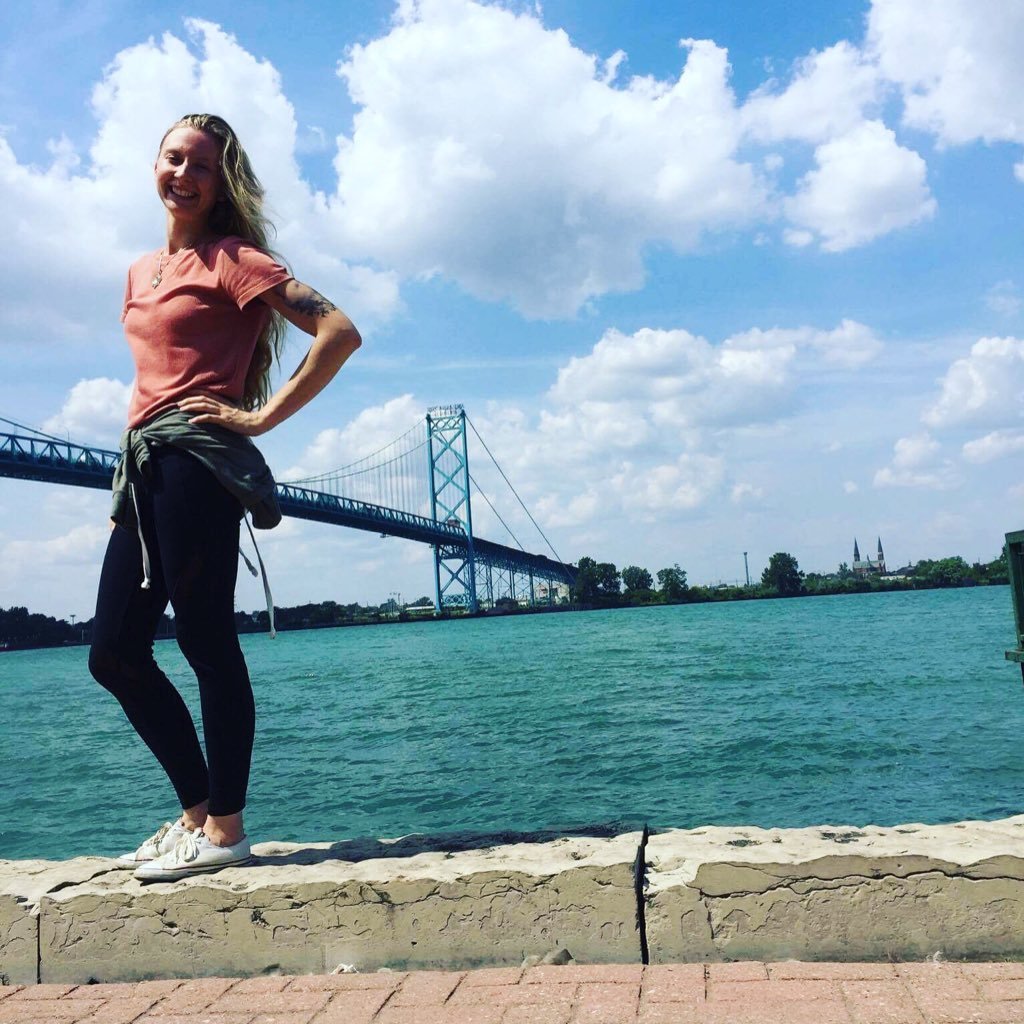 Meaghan has been involved with Motivate Canada since the fall of 2014 when she was a participant in the Physical Literacy for Females (PLF) program. With the physical literacy leadership skills she developed, Meaghan designed and implemented a highly successful girl’s boxing program in her home city of Windsor, ON. From there she became a delegate for the ACTIVATE 2015 program and then a volunteer. Meaghan has co-facilitated and planned six of Motivate Canada’s ACTIVATE regional conferences across the province of Ontario as well as three ViaYOUTH events in Halifax, Gatineau and Vancouver. Meaghan has also been the voice of Motivate Canada’s social media since January 2020. Meaghan graduated with an Honours Bachelor degree in Women’s Studies & Psychology from the University of Windsor in 2015 and has pursued various career and volunteer positions since. She is passionate about making the world a better place for humans, animals and our natural world and believes that each day we have the opportunity to ‘be the change’ we want to create. 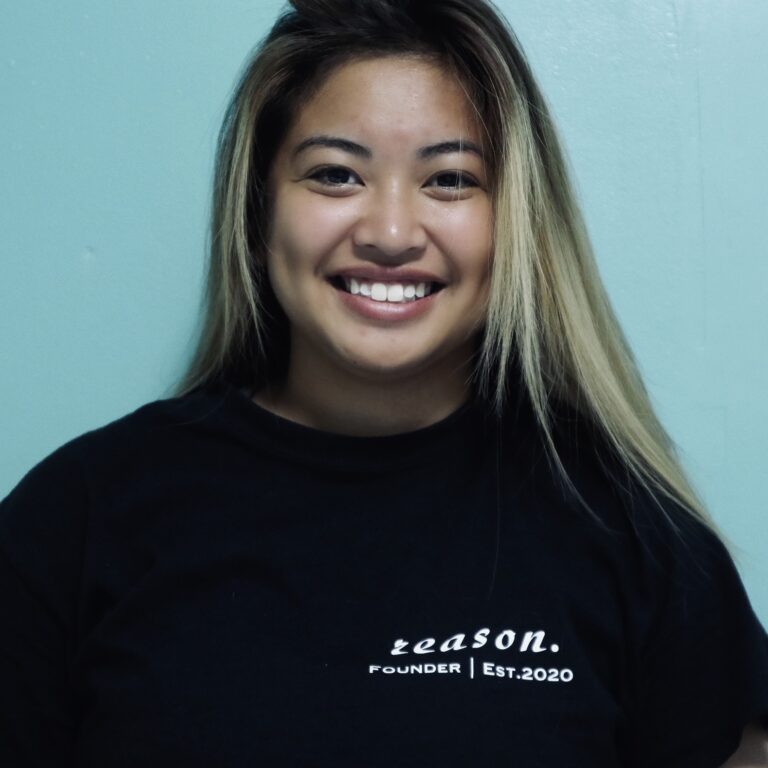 Gayle is an all-around athlete and business professional. From delegate to Youth Facilitator, we now welcome her as the Social Impact Coordinator of Motivate Canada. She is also the Founder/ Production Artist of “RSN. Customs” aka Reason, where she produces custom designs for fashion and stationery, in the Toronto community. Gayle is currently taking her BA Honours in Political Science and Professional Certificate in Human Resource Management at York University. During her time at York, she has been awarded with top written and multi-media presentation in Social Policy, and Female Athlete of the Year in 2019.

As a former Sports Instructor and Energizer Coach, Gayle has an ongoing involvement with sports throughout her life and is very passionate in helping youth stay active and bringing the importance of physical activity and human connection in our day to day lives. You are likely to find her in the gym or ball court ready to play against anyone. Her goal is to become a Lawyer and continue to inspire youth all around the world through Sports Leadership.

to our Partners in Youth-Driven Development™